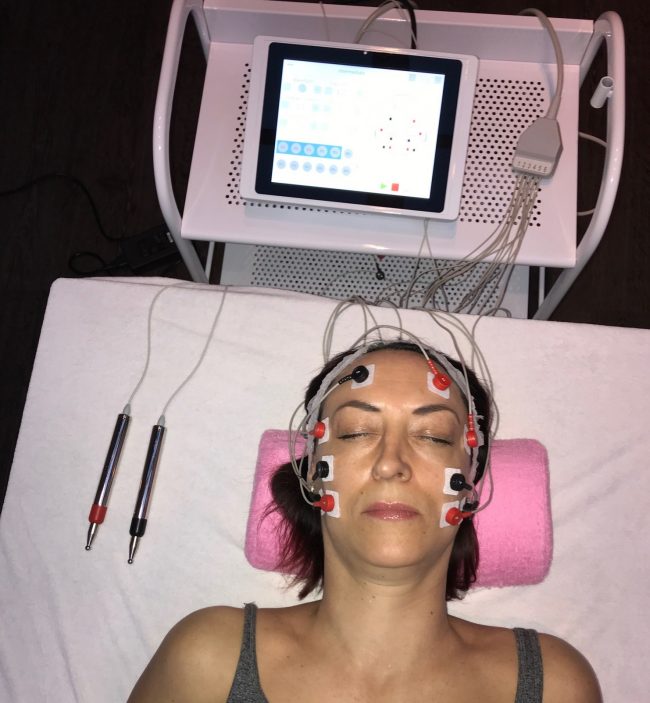 The new Genie Complete is now available and it’s even more powerful yet much smoother.

Styles That Defined the 90s

The Spice Girls. Britney Spears. Christina Aguilera. What do they all have in common? Apart from being at the height of their careers in the 90s they were also trend-setters and victims to 90s fashion and makeup trends. From full blown denim outfits to glitter stained eyeshadow, these are the styles that we all loved and regret from the 90s.

The notorious denim outfits worn by Britney Spears and Justin Timerberlake at the 2001 American Music Awards was arguably the perfect representation of the 90s obsession with denim. There were denim bags, denim purses, denim hats, denim dresses - you name it, denim was there and it was there to stay.

Thanks to the release and roaring success of Clueless, plaid became one of the staple styles of the 90s. Everyone wanted to copy Cher’s yellow plaid outfit with the killer skirt combo blazer. Plaid was everywhere - trousers, backpacks, purses - you name it, it screamed 90s. It was punk, it was preppy and everyone loved it.

For some reason, the 90s decided it was also time for glitter to shine - literally. Glitter eyeshadow and body glitter became the staple makeup look of the 90s. It didn’t matter what style you wore - models, punk, grunge and pop stars alike fell in love with the look. Also, what was our obsession with the colour blue for eyeshadow? Everyone was wearing blue eyeshadow and we’re not sure why. Makeup is there to be experimented with after all, but this is a look we think most of us are happy to leave in the time machine for now. After all, it used to get everywhere and be a nightmare to clean!

We’ve come a long way when it comes to brows. Most of us now would probably wince at the thought of skinny brows now, but that’s what the 90s was about. No one wanted thick eyebrows as it was generally regarded that skinny brows shaped your face better. However, we know much, much better now. Although we wouldn’t be surprised if the next trend is one skinny brow and one thick brow. Just think of the makeup mishaps you’d have with that one.

There we have it - just a few of the trends that the 90s brought us that we are, for the most part, grateful for. In fact, a few of these have started to make their way back into style so they couldn’t have been all bad, right? (We’re looking at you, Fenty Beauty Body Lava!)

What are some of your favourite or cringiest styles from the 90s?